Mothering Sunday (also known as Mother’s Day) is our special day to show our appreciation to our fantastic mums or mother figures! This year the day falls on the 22nd of March in the UK, but the day varies around the world around March to May.

To celebrate this day, we can do all sorts of things to show our gratitude to the woman who cared for us. Mainly we send cards, give bunches of pretty flowers, make breakfast in bed etc. If you’re in North Wales, you could consider going out for dinner in Llandudno or take a look at the restaurants Conwy has to offer.

Where Did Mother’s Day Start?

Mother’s Day was first started by a woman called Anna Jervis back in 1908 in the United States. She worked hard to make the day in commemoration of her own mother.

Anna’s mother was a well-loved woman – she treated everyone equally, and cared for the wounded and sick on both sides during the Civil War. When she passed away, Anna was of course devastated. She received many sympathy cards with tales of her mother and her kindness, and decided to create the day to remember her mother and all those like her.

The Mother’s Day we have today is more of a commercial event. This isn’t what Anna wanted, and actually fought to decommercialize the day after visiting a café and seeing a ‘Mother’s Day Salad’ on the menu. She disliked the idea of people making money off the occasion, and not remembering it for the right reasons.

Mother’s Day is also claimed to have come from Christianity – Mothering Sunday. This would explain why in the UK the day always falls on the fourth Sunday during Lent.

Traditionally, this day was more for the children of the families, particularly the daughters. They would go away to work as domestic servants, but on this day, they would be given time to go and see their Mothers at home.

However, more recently but still centuries ago, Mothering Sunday was to do with the Christian Church. Churchgoers would always take the time out of their Sunday to visit their local parish, these were nicknamed the ‘daughter church’.

In the middle of lent, it was important that people went home to visit the ‘Mother church’. This became a big annual family occasion, meeting up on the ‘Mothering Sunday’ for a reunion. 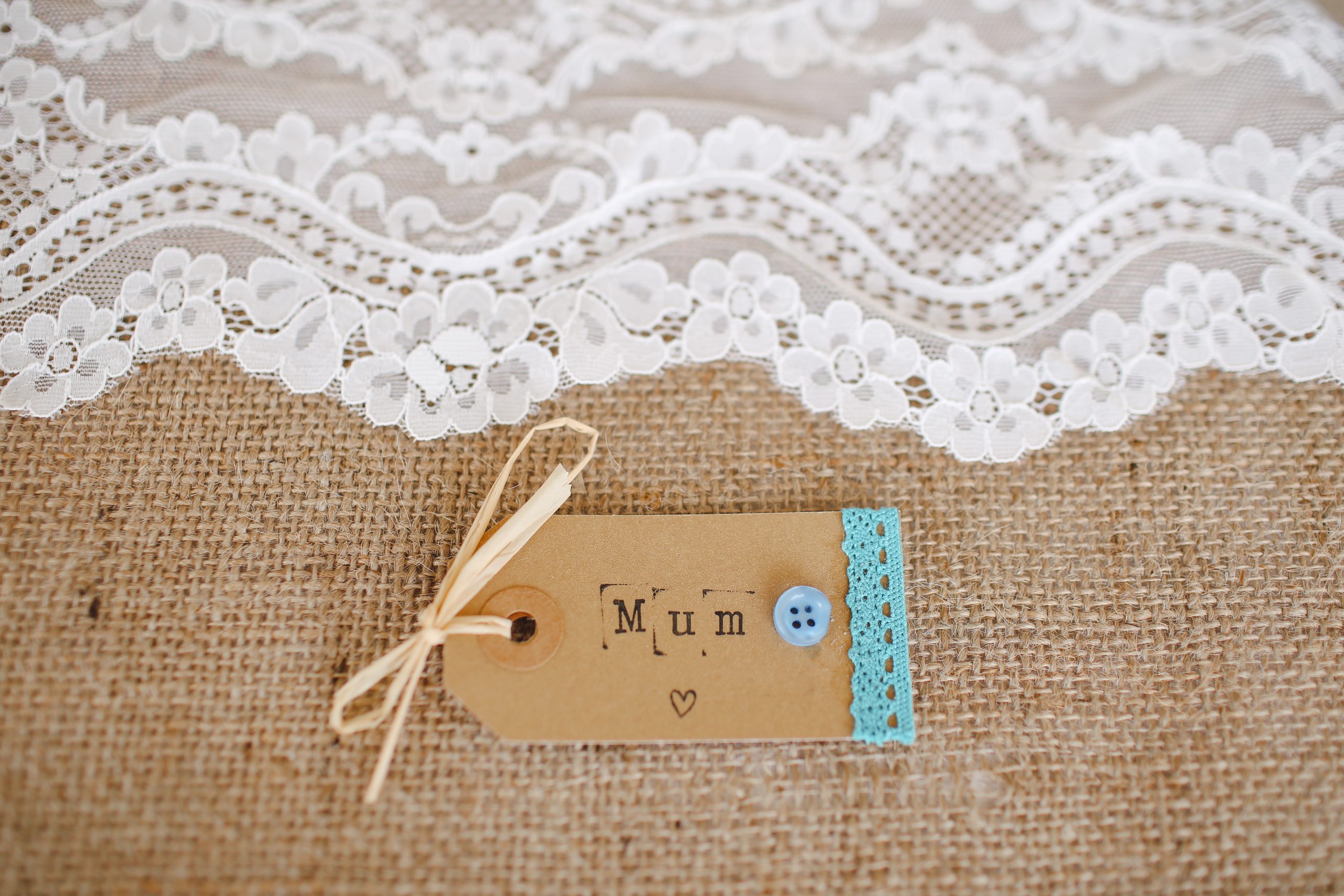 Article Name
Mother’s Day 2020 – The History of Mother’s Day
Description
Mother’s Day was first started by a woman called Anna Jervis back in 1908 in the United States. She worked hard to make the day in commemoration of her own mother.
Author
llandudno.com
Publisher Name
llandudno.com
Previous
Next